Fire and Ice: A Canadian Road Trip – Part I 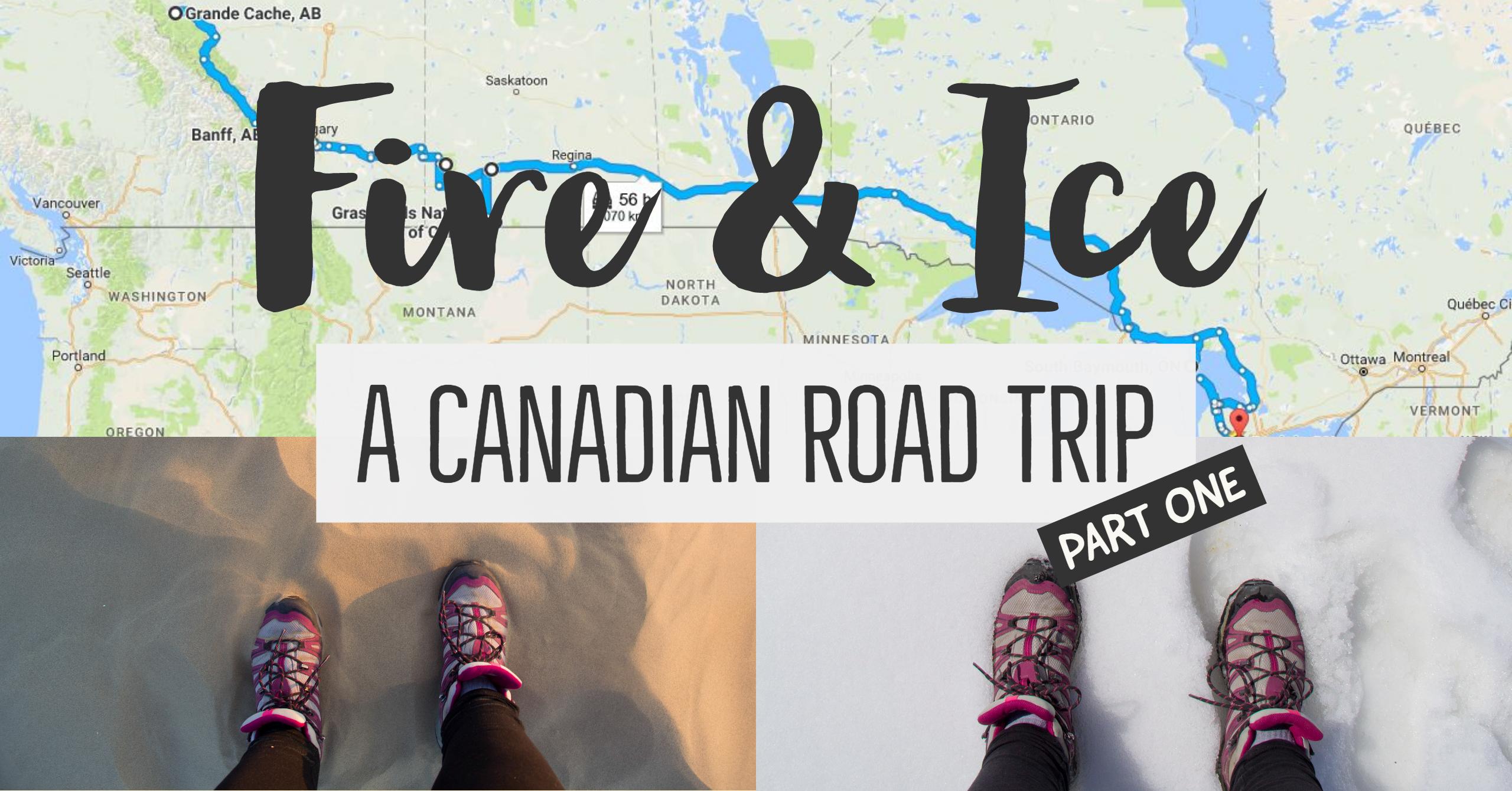 This 4,500km road trip from Grand Cache Alberta to Southern Ontario took some crazy turns through sand roads and snowy mountains, showing off the magic of Canada.

While planning this trip, I realized that this is my SEVENTH driving trip to and from Alberta (12th if you count flying). Canada is such a beautiful place; I will never get bored of it!

My friend, Melissa, and I took six days to drive the route, allowing us to be removed from the TransCanada Highway and explore this great country of ours.

In part one of this Fire and Ice series, took us through the mountains, still snow covered and cold.

Going through Jasper and Banff National Parks is an obvious choice. I’ve done different routes, but the Icefields Parkway is one of the prettiest drives, which brings us to our first stop. Pyramid Lake, Pyramid Island, Pyramid Mountain – they can all be found just 5 minutes north of Jasper. I’ve been up a couple of time to the area, and each time it is more beautiful. While we were there, a couple was getting married, and the sun was shining on the red mountain.

Another great stop along Icefields Parkway, this famous waterfall just shows the force of water and what it can do to the surrounding landscape. The waterfall isn’t particularly tall, but it is known for the force and quantity of water that flows through. I’ve been to these falls a couple of times, and I was surprised how much the water flow fluctuates. I’ve seen the water flow over like the river is about to burst, but this time around water was only a trickle in comparison. The power of water never ceases to enamour me.

Probably one of the most accessible glaciers, the Athabasca Glacier is just a short walk from the roadside pull out. However, the roadside pull-out was closed for the winter (yeah, I know, it’s May). So, unfortunately, with time constraints, we couldn’t walk all the way there, but we had a good stop at our viewpoint. The glacier is gorgeous, but there’s a sad fact that the glacier is receding by 5 metres a year, which is astronomical in term of glaciers.

Peyto Lake at Bow Summit would be the pinnacle of our ice stops. Normally, the path to the summit is short, steep, and paved. The snow sticks around longer here because it is the highest point of the Icefields Parkway and because the path is covered by trees.

The day we were there, we walked through four feet of snow to get to the top. Luckily, because of overuse, the top of the snow had solidified, making an ice bridge only a foot wide. One wrong step and you’re falling into four feet of snow. It was treacherous climbing and treacherous going down, but so worth it.

Oh, and apparently, I’ve been saying this wrong the whole time! It’s “Pee-toe” not “Pay-toe.”

We ended up in Banff for our first overnight. But first, a geocaching extravaganza! We earned our amazing geocoin for completing the Banff geocaching challenge.

The challenge took us to Vermillion Lakes, the Hoodoos Trail, and the Fenland Trail and really got us to explore the beauty that surrounds the town of Banff. If you ever go to Banff, hit up the beginner challenge.

For the best places on the Icefields parkway, check out my top 10 list.

Too much ice? Read part two of Fire and Ice: A Canadian Road Trip for the FIRE!

Q: What is your must-see place on the Icefields Parkway? 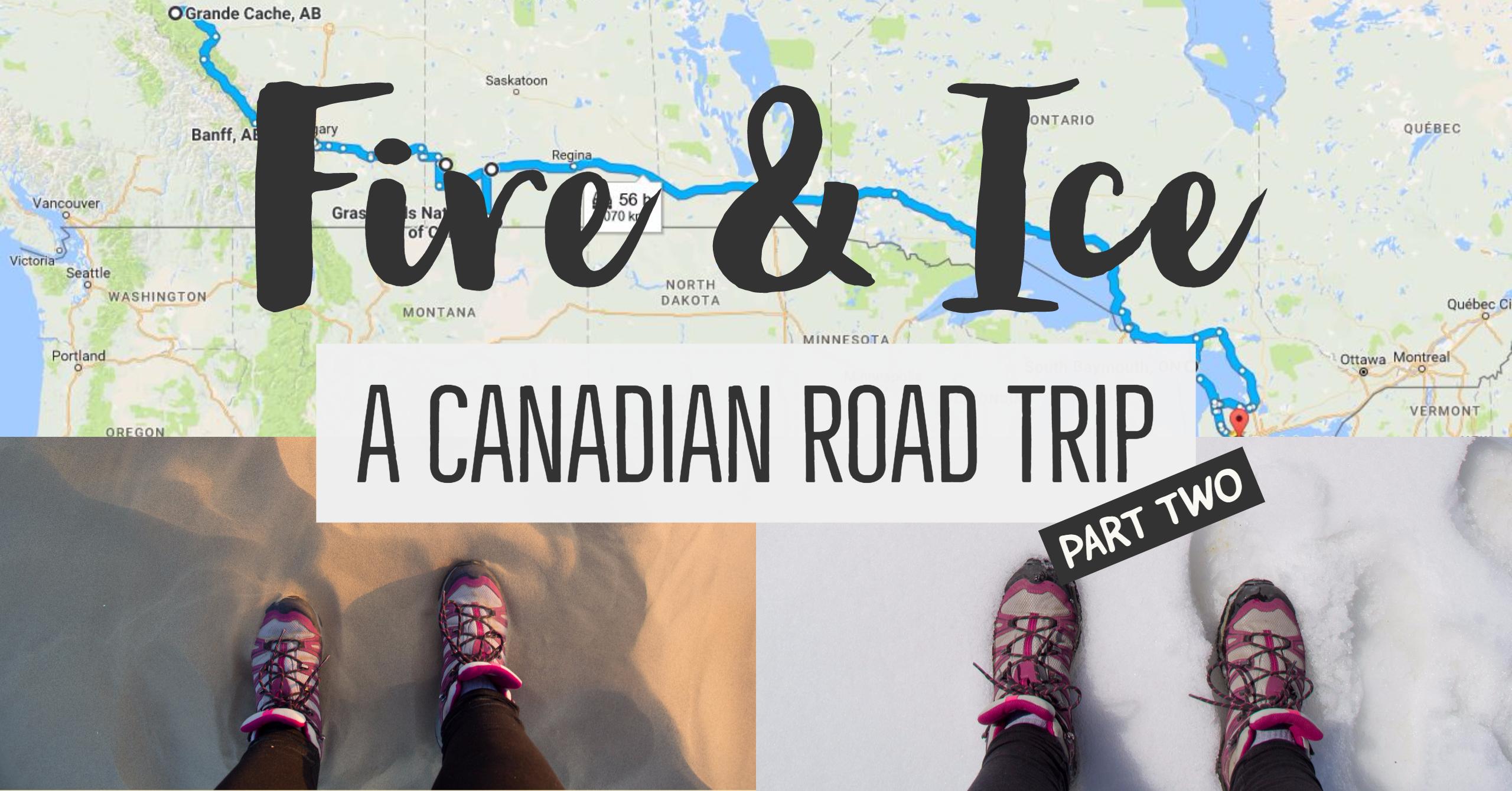 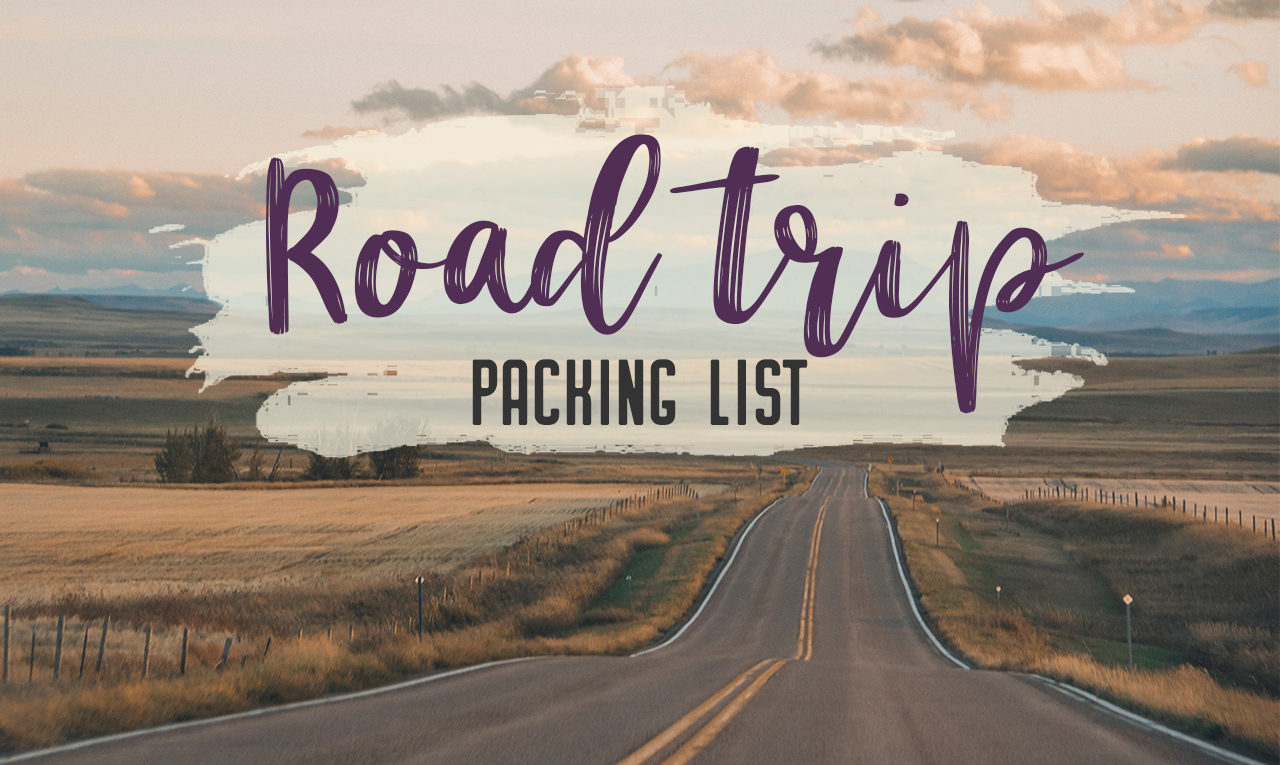 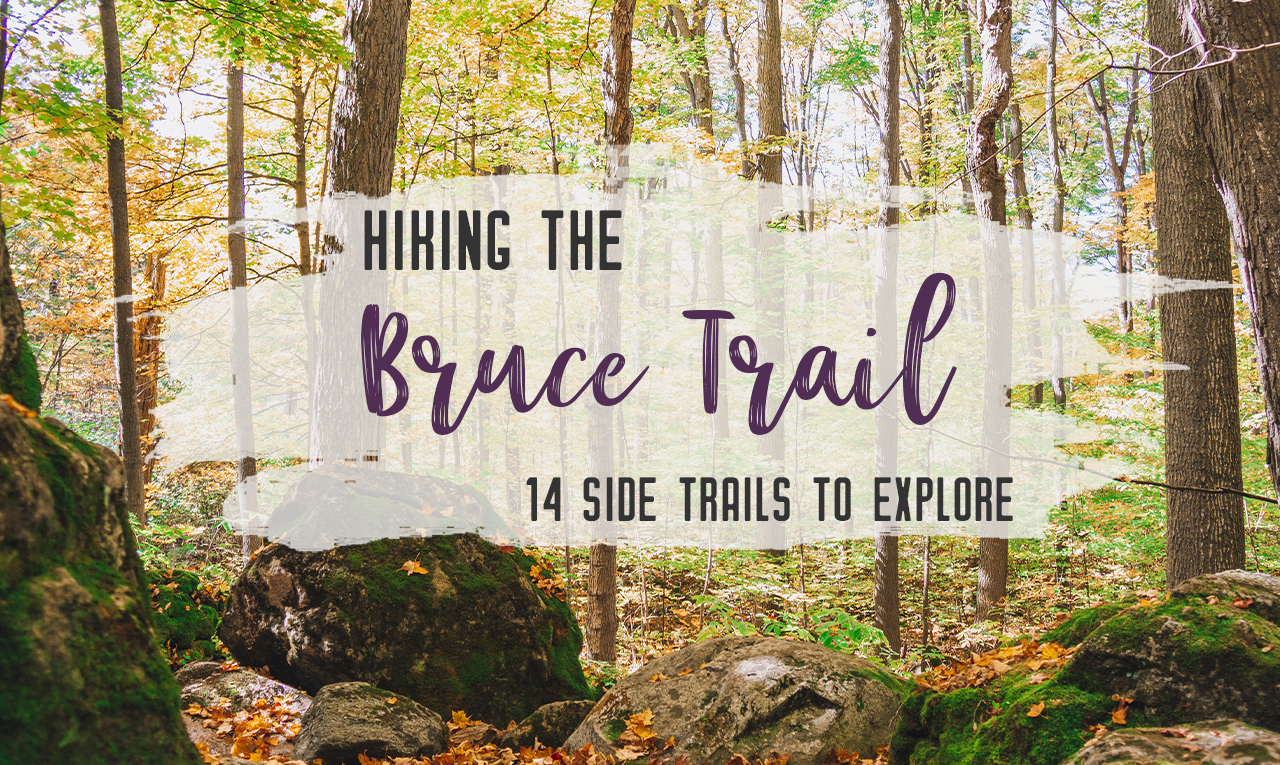 Hiking the Bruce Trail: 14 incredible side trails to explore