Galapagos Islands – trip of a lifetime 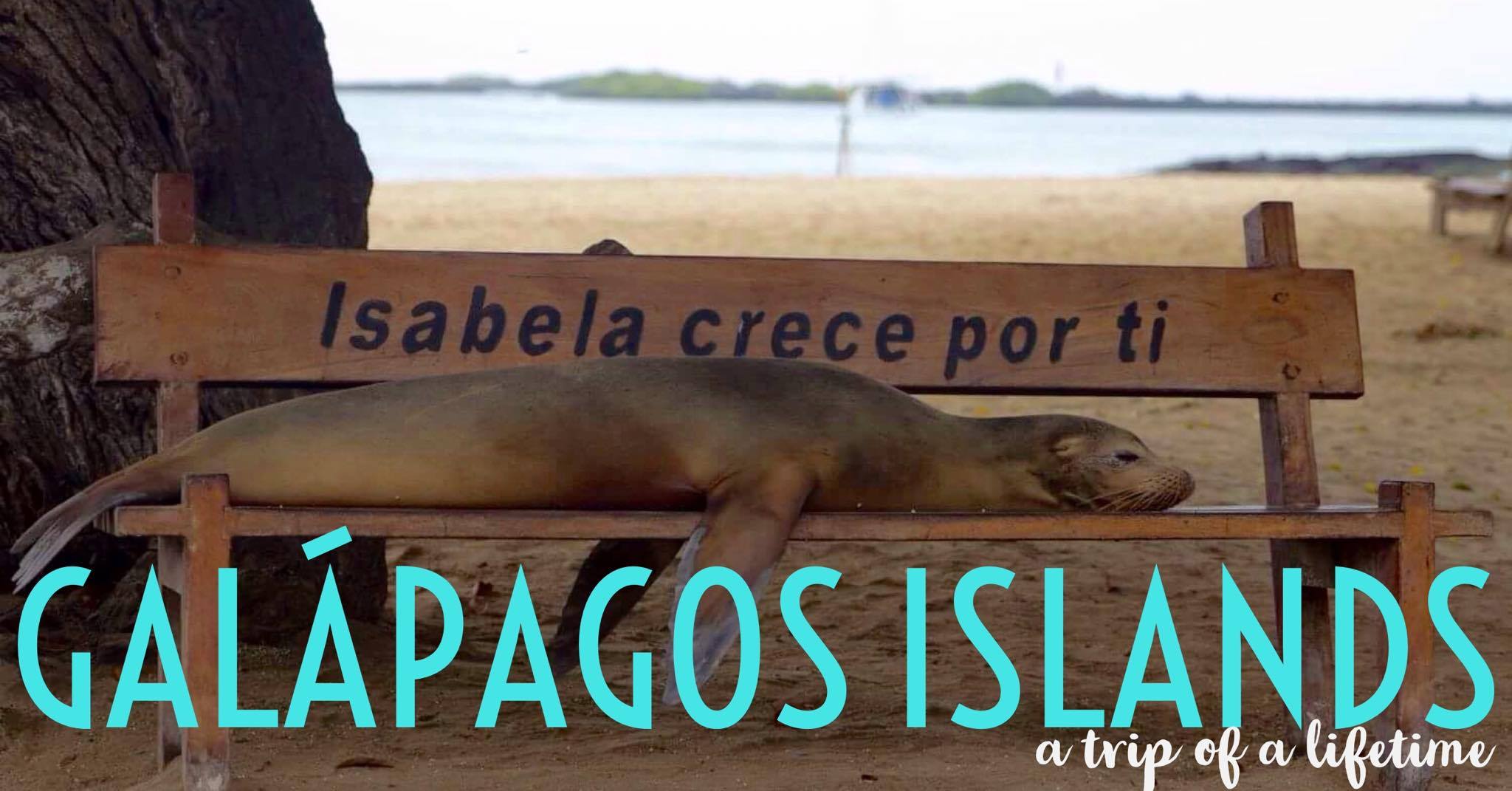 Ever since my second year of university during a scientific theory class, I fell in love with the enchanting place of the Galapagos Islands.

I dreamed of the ruggedness, the lava formations, and the wildlife. To me, the Galapagos Islands were more than the birthplace of evolution; it was a place of refuge and survival.

I knew I had to visit one day.

In 2015 I decided I would save up (it’s not exactly cheap) and go. Best decision I ever made.

The islands, which are owned by Ecuador, are located about 1,000km off the western coast of South America. The 21 volcanic islands that make up the archipelago are teeming with wildlife.

In 1959, Ecuador declared almost the entire area as a national park and under 30,000 call the islands home today.

There was so much to see and do in the islands. During my week long trek, I visited four islands: Baltra, Santa Cruz, Isabela and Floreana. Here are some of the highlights:

One of the first inhabited islands in the archipelago and one of the only to provide fresh water, Floreana provides the ruggedness that I expected upon landing on the island. Only about 100 people call Floreana home, so the tourism industry is very important.

Along with its rich human history, Floreana offers amazing snorkelling.

At the bay near Puerto Velazco Ibarra, the sea turtles were within arms reach, happily grazing in the shallows. I also saw puffer fish, sting rays, eagle rays and countless fish.

Here you can also visit a tortoise sanctuary and come face to face with these gentle giants.

Floreana was hands down my favourite stop in the Galapagos.

As I mentioned, the snorkelling was out of this world. Everything was so close you could almost reach out and touch it.

Funny enough the water wasn’t clear. I was there during a changing of the season, which was bringing nutrients back to the area. The payoff for the murky waters was the amount of marine life that loved the nutrients.

One thing I could not comprehend while visiting the Galapagos Islands was the proximately to the wildlife. Everything was so incredibly close. Even if you tried to stay the mandatory two metres, it was almost impossible sometimes.

I can’t decide whether the sea lions, the marine iguanas or the giant tortoises were my favourite to see.

Every beach, bench, docked boat had a resident lounging sea lion. All sleeping, all laying on their backs, all adorable.

The marine iguanas are a little harder to spot when they are basking on the lava rocks. They blend really well. The males, however, are enormous and beautifully coloured during mating season.

You can’t help but fall in love with the giant tortoises. We watched one struggle for over 20 minutes to cross over a rocky path to the cabbages that were on the forest floor. 20 minutes to go about 10 metres, no joke.

While in the Galapagos, it’s important to comprehend how the islands are formed. The best way to do that is to visit the Sierra Negra, the most active volcano on the island.

It last erupted in 2005, but today the floor of the caldera is black from the cooled lava flow. You can’t really appreciate the size of the entire volcano until you stand at its edge.

When our group ascended the hill (using a steeper shortcut), we climbed into a cloud. By the time we reached the edge, the clouds dissipated and suddenly we could see the fantastic view.

Las Grietas is a must stop for any Galapagos visitor. A short hike from Puerto Ayora on Santa Cruz, this crevasse is one amazing place to swim! Its secludedness makes you feel like you’re in a secret swimming hole.

To get there you have to take a water taxi from Puerto Ayora to the other side of the bay, then walk past the pink salt fields, past the cacti and the rivers until you get to the wooden stairs that take you into the crevasse.

The water is so clear, and the hike there makes it all so worth it. 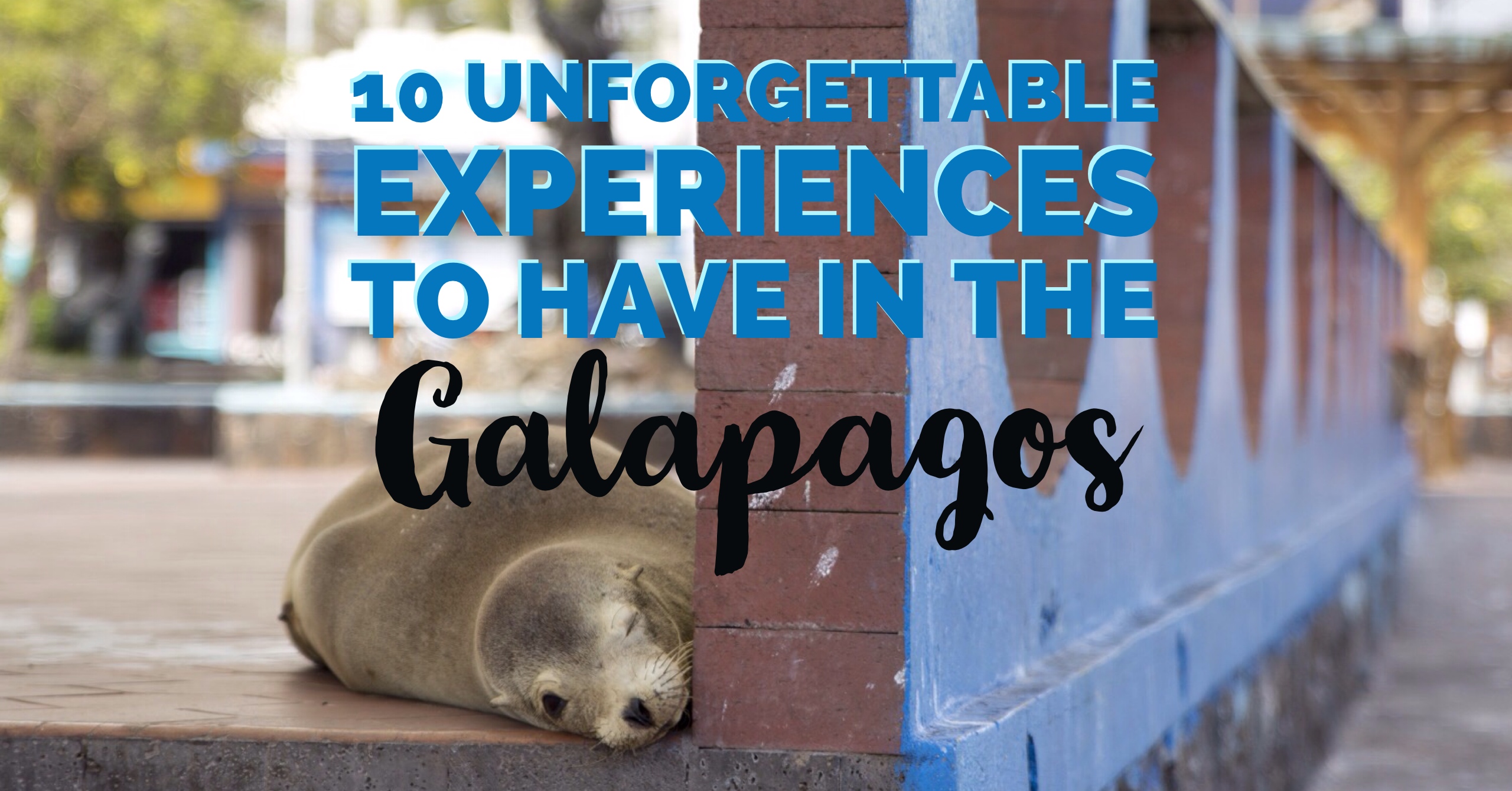 10 unforgettable experiences to have in the Galapagos 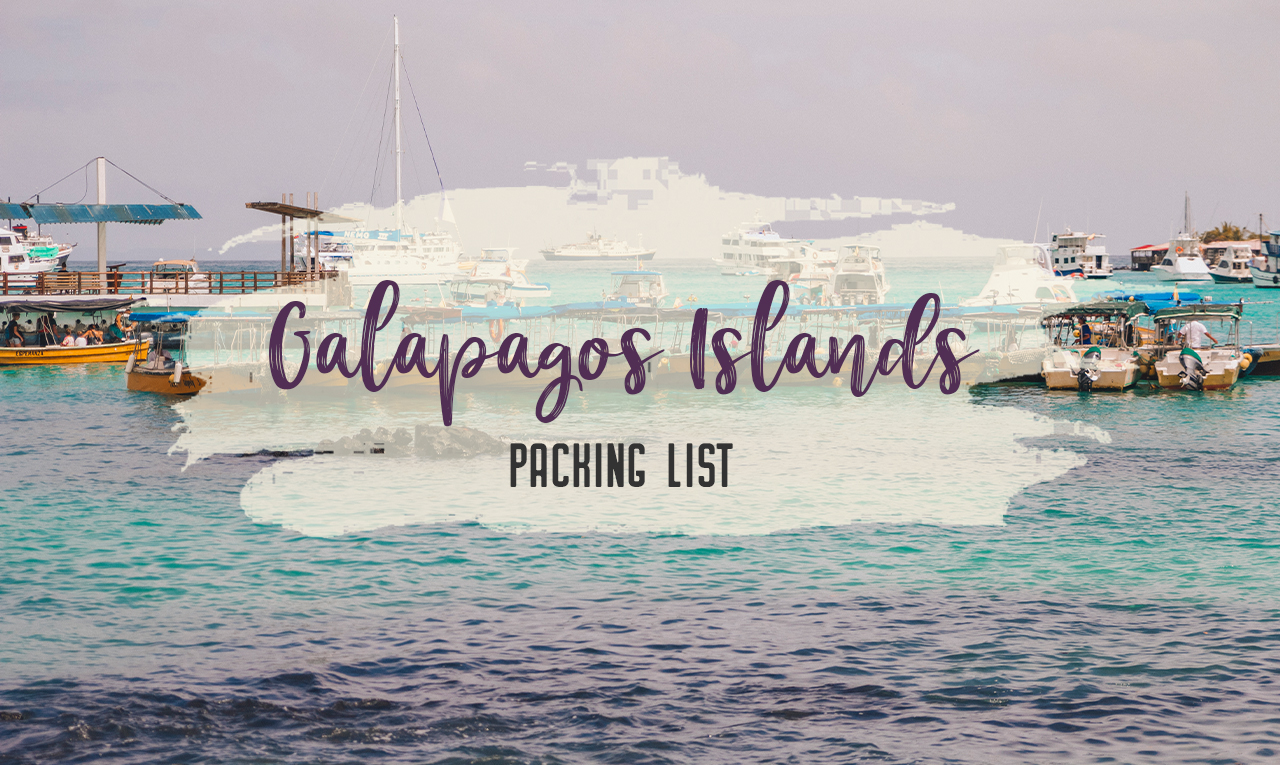 Bring this, not that: What to pack for the Galapagos Islands 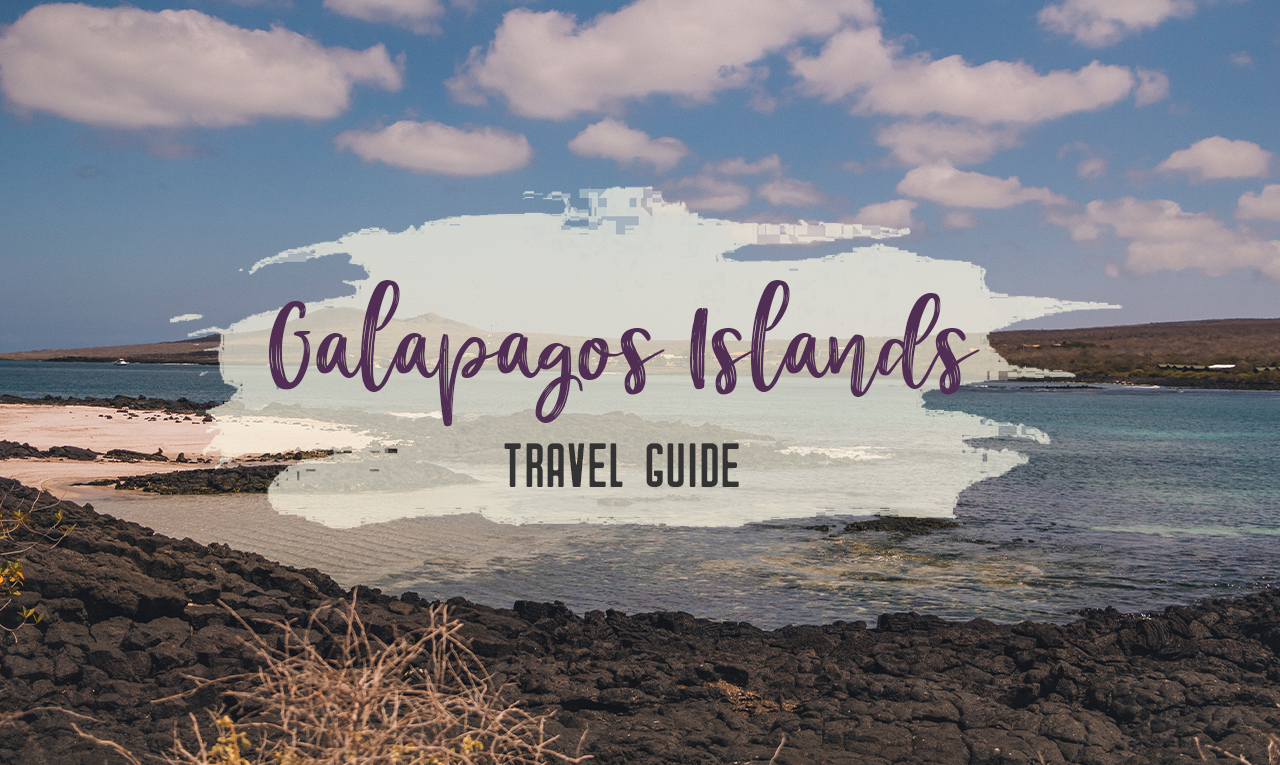 Galapagos Islands travel tips: Everything you need to know