Should you go to Peggy’s Cove? 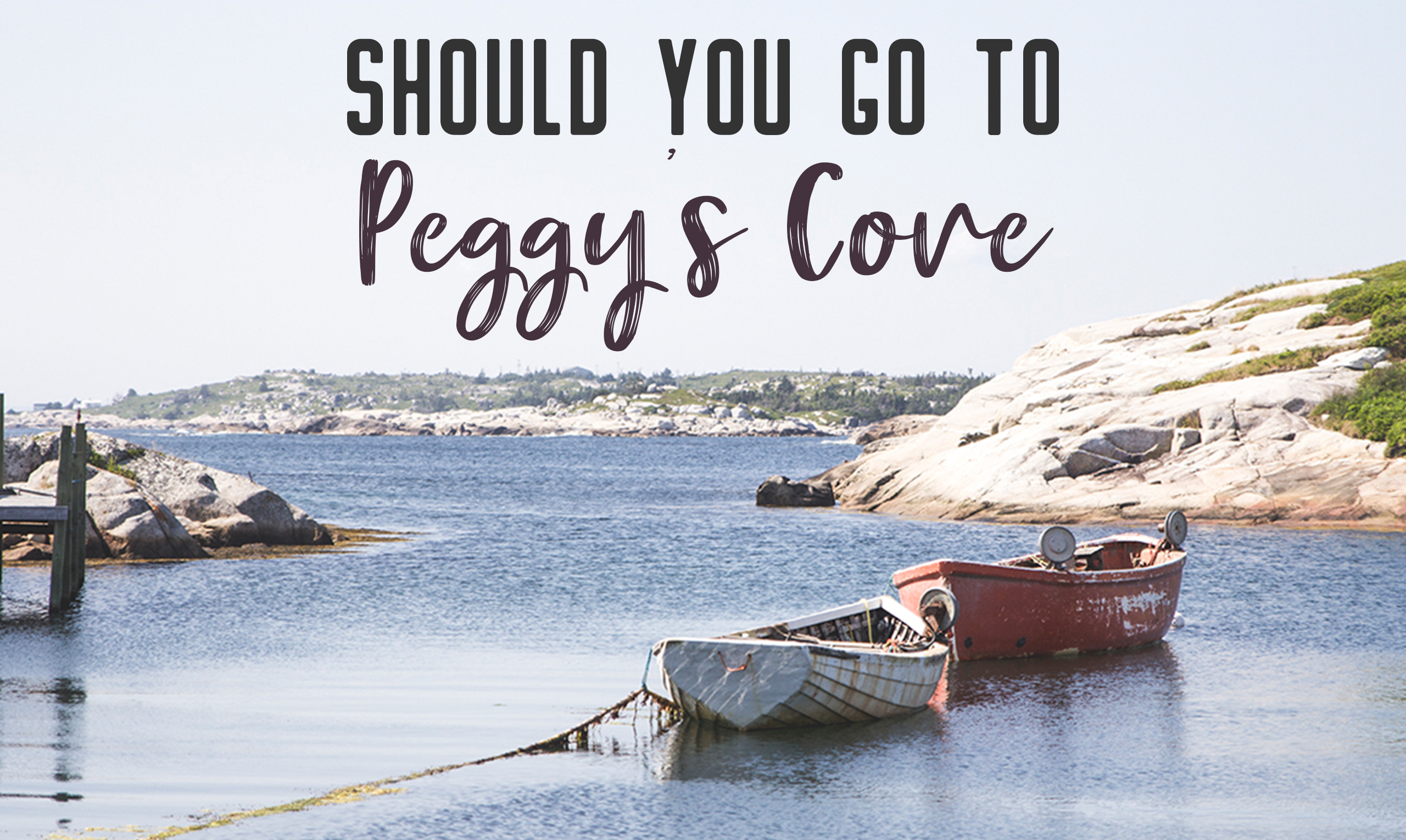 The story of Peggy’s Cove starts and ends with a lighthouse.

Thousands of tourists flock here each year to see Peggy’s Point lighthouse, one of the most famous in Canada. But the town surrounding the lighthouse is equally as amazing.

We had planned to get there later in the day in hopes of encountering fewer people. But those plans were thrown to the wind when we arrived. There were throngs of people travelling on the tiny, winding roads and large tour buses weaving their way through the people.

I’m not sure what I expected, but I didn’t expect this. There were people everywhere.

It’s easy to see why people are attracted to this site. The lighthouse stands in all its glory on a beautiful weather-worn landscape looking out over the Atlantic Ocean. Its guiding beacon has been helping sailors since the 1860s.

The village itself seems well-worn, but its fishing roots are still visible today. Locals are attached to the sea and depend on the livelihood it brings in with the catch of the day. But here, they also embrace the tourism industry who flock here.

I wandered through the streets pausing almost at every turn to see the village in a new, picturesque way. The buildings are a mix of bright hues and worn wood that easily reflect in the still water of the bay.

Surrounding the village is the Peggy’s Cove Preservation Area, a striking landscape of massive boulders lichen, and moss. The stones lean up against smaller rocks, which seem like they were just dropped there and let be.

Peggy’s Cove is both a natural and cultural wonder to explore. But for the love of all things good and beautiful, stay off the black rocks, lest you want to be swept into the sea forever.

So, should you go to Peggy’s Cove?

Yes. There’s a reason that people love it so much. It truly is the quintessential Nova Scotian lighthouse ad fishing village. Everything about it is charming, and it’s something you won’t want to miss. But the crowd are almost unbearable.

If you do decide to take your chances, head there at first light and enjoy sunrise up over the sea, or maybe take it in at night under the stars. Everything will seem more magical when you’re sharing the place with just the locals and the seabirds.

Do you know of a tourist attraction that is always crowded, but is one you can’t miss? 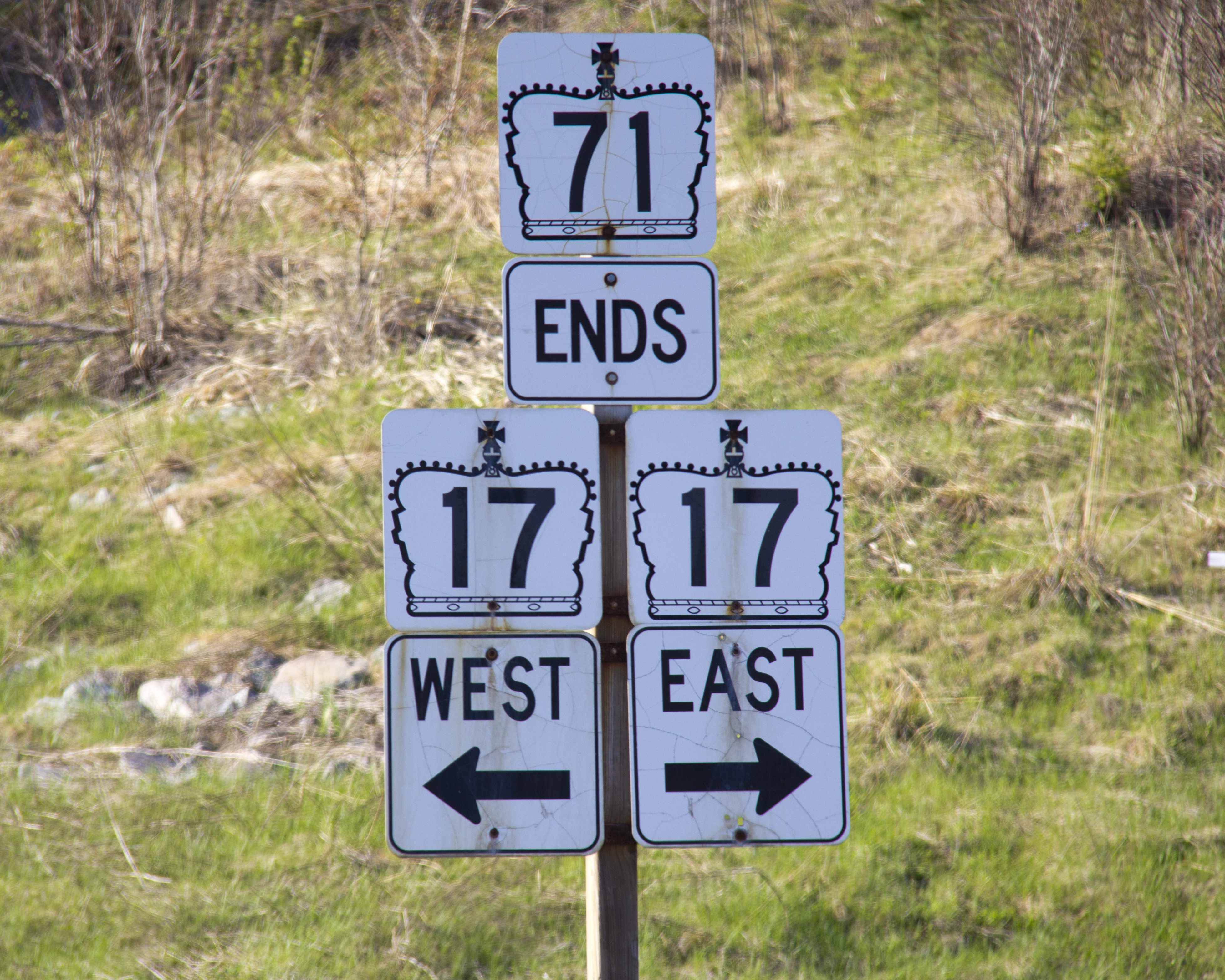 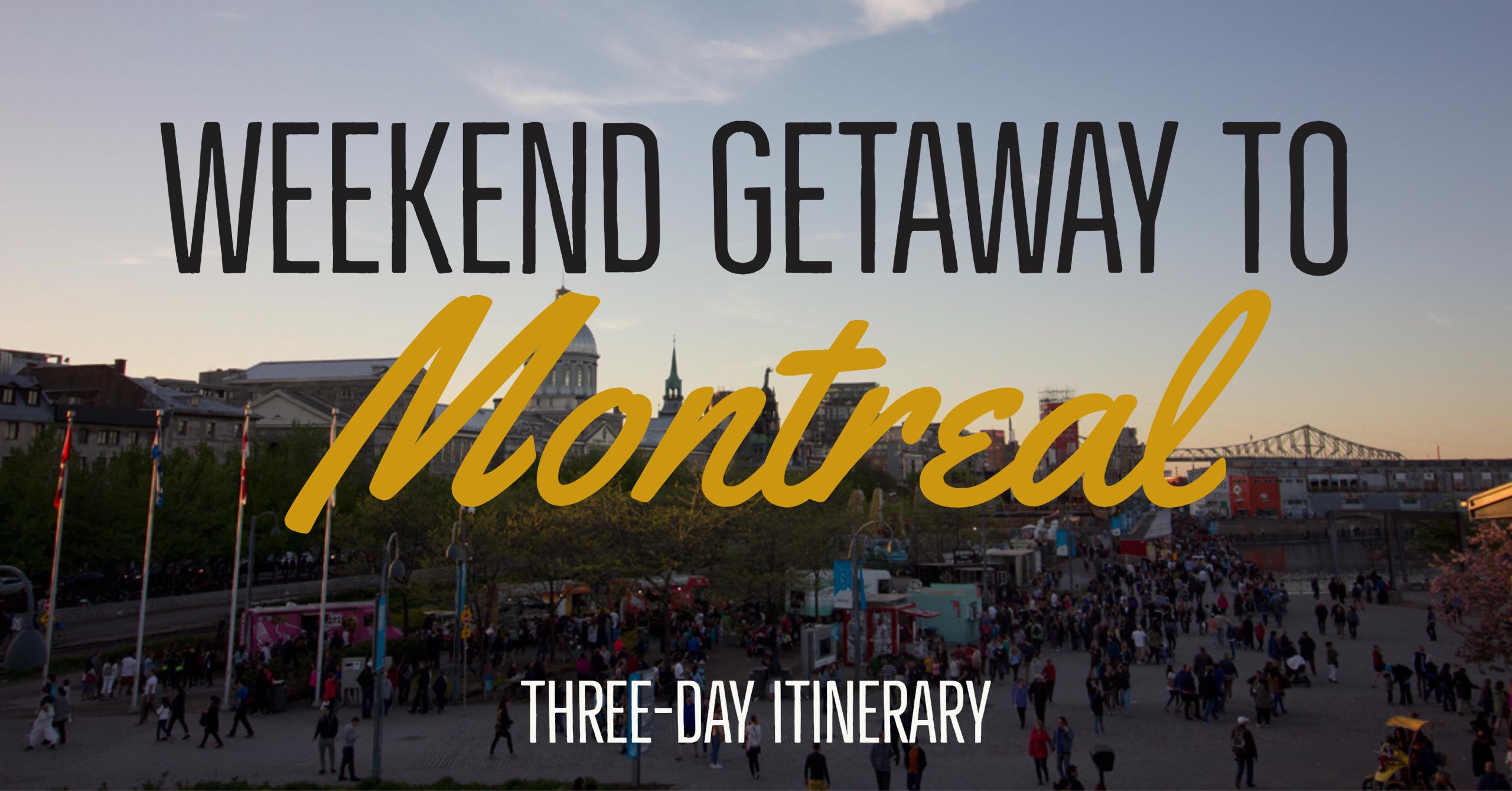 Get the most from a three-day Montreal itinerary 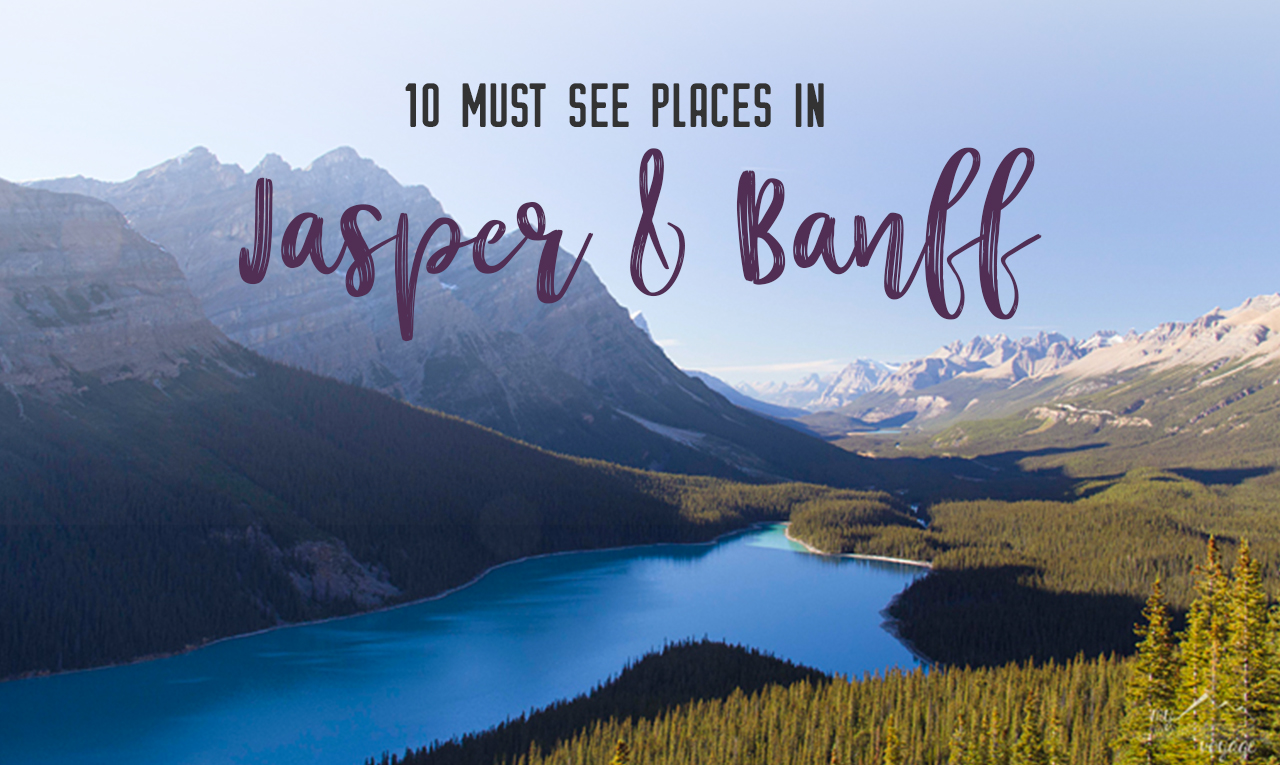