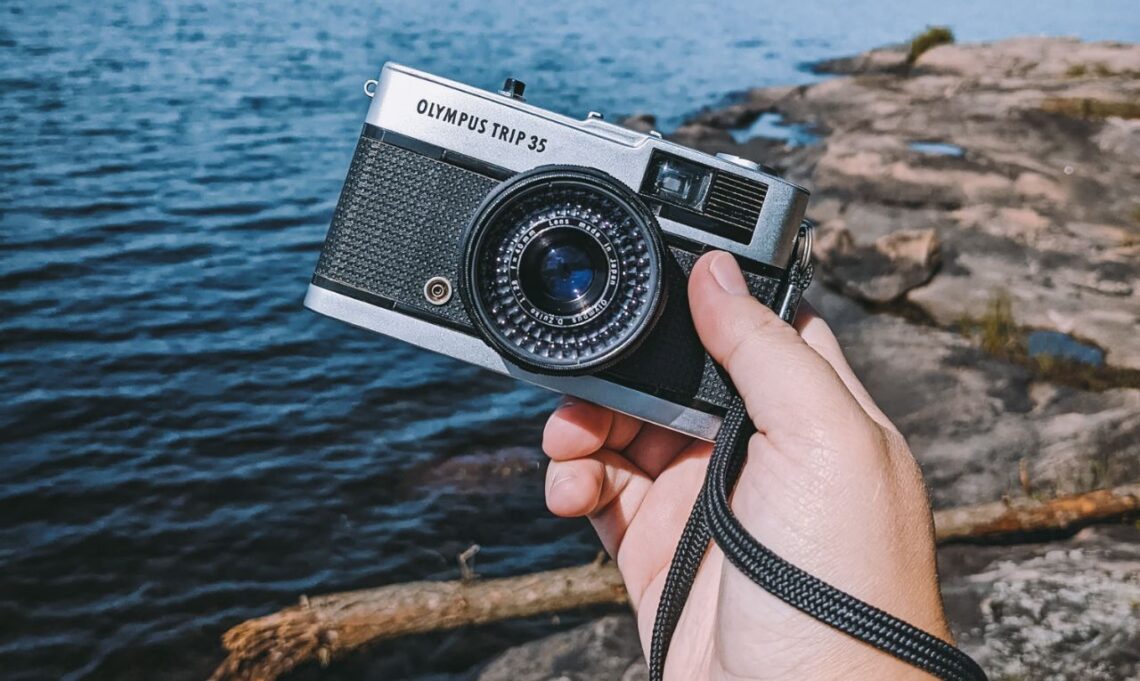 The Olympus Trip 35 is a compact, battery-free point-and-shoot 35mm film camera known for its ease of use and quality. When it was released in 1968, it was marketed as the perfect film camera to take on your travels.

Imagine yourself as a traveller in the 1970s. Airlines were becoming more popular than ever, with more and more destinations opening up to international exploration. The Grand Tour of the 19th century had felt a resurgence for the everyday person. You only connected with those back at home by postcard and you took photos on film, waiting to share them once you returned.

With over 10 million units sold during its 16-year run, it would be likely that as a traveller in the 1970s, you would have had (or would have wanted) the Olympus Trip 35. How about today? With film photography becoming more popular again, is the Olympus Trip 35 a worthwhile film camera to take on your travels?

What is the Olympus Trip 35?

The Olympus Trip 35 is what is known as a point-and-shoot camera – one that does most of the work for you. The camera has a fixed 40mm f/2.8 lens. The camera uses just two shutter speeds and a selenium photocell as a light metre.

The Olympus Trip 35 was marketed as an easy-to-use, compact camera to take with you on your travels. They are super lightweight, take regular 35mm film and work with a click of a button.

How does the Olympus Trip 35 work

The Olympus Trip 35 doesn’t need a battery to operate, which is pretty darn cool if you ask me. It uses a solar-powered selenium photocell light metre to automatically set the aperture and select a shutter speed.

First up, the Olympus Trip 35 has an ISO range of 25 to 400, which makes it perfect for a film stock like Kodak Gold 200. You can use (the crème de la crème) Kodak Portra 400, but because that film stock is so expensive, I’d use the cheaper Kodak Gold 200 or Kodak Ultramax 400 in this point-and-shoot camera. You could even try a nice black and white film stock, although I haven’t done that yet myself.

The camera has a hot shoe where you could sync with a flash, although I’ve not tried that yet.

Lastly, the only thing you really need to think about when using the Olympus Trip 35 is the focus setting. The camera has four focus zones marked by four symbols: portrait, two people, a group of people and landscape. It’s relatively easy to figure out what focus range you need, but if you need more specifications, the focus zones are 1 metre, 1.5 metres, 3 metres and infinity. For most travel photos, you’re going to stick to the landscape focus zone.

Is the Olympus Trip 35 easy to use?

Once you get the hang of it, yes, the Olympus Trip 35 is so easy to use! The first step is to choose your film stock. The ISO ranges from 25 to 400 so you’ll want to choose a film stock in that speed. (Kodak Gold 200 and Ultramax 400 are some of my favourites).

Make sure you’ve set your ISO to match your film stock. You can do so by twisting the outer ring of the lens.

Make sure the aperture is set on “A” so that the camera can decide what aperture to use. Once you do that, the camera will decide on either 1/40s or 1/200s for the shutter speed based on the available light.

Then you look through the viewfinder you’ll notice that you can see the lens in the viewfinder. That’s because it’s a parallax viewfinder, rather than a mirror system like you see in most DSLR cameras. The viewfinder in the Olympus Trip 35 has parallax markings, which help you frame up an image when your subject is close to correct for this viewing error.

The second, very small window you see under this (which is called the Judas window – don’t ask me why) shows the aperture session and distance symbol that you’re using.

Once you look through the viewfinder, click the small shutter button on the top right to take the picture.

If a small red flag appears in the viewfinder, it just means that the camera has decided there’s not enough light and won’t take the photo.

I think what sold me on the Olympus Trip 35 was how easy it was to use. I had just started my journey back into film photography and I already had the 100% manual Canon AE-1. I wanted something light, enjoyable and fun to use, while still being vintage.

I think I stumbled across the camera while perusing YouTube and thought I’d look it up. I was surprised at the range of cost. Some were selling for over $300 CAD, while others were listed for only $60 CAD.

I learned that people were buying these cameras cheap, replacing the exterior with new leather and reselling them for a lot more, which is why you see Olympus Trip 35s in fun colours. I ended up looking at three Olympus Trip 35s that were for sale but weren’t functional before buying the one I found. There are two major things you need to look out for when searching for an Olympus Trip 35.

Second, make sure the selenium photocell functions. This is key because if doesn’t work properly, the camera won’t metre light properly and your images won’t come out. To test this, you can place your hand in front of the photocell, covering it completely. Try to take a photo, if the red flag appears, it means that it works. If it takes a photo, then it means the selenium photocell isn’t working.

I looked at three different Olympus Trip 35s where the sellers didn’t know if it worked properly or not. I ended up passing on all three before finding one at a camera store in Collingwood that actually worked.

Then I put just one roll of (relatively) cheap film through it and found it worked perfectly.

The tip is to keep a lens cap on it or in a case while not using the camera. Use this handy guide for more tips when buying an Olympus Trip 35.

Why the Olympus Trip 35 is a great travel film camera?

The Trip name is a reference to its intended market—people who wanted a compact, functional camera for holidays.

For me, I think the joy of it is wrapped up in one image I took while on a camping trip in the summer. I was headed out on a kayak on Stormy Lake near Restoule Provincial Park. I wanted to bring my camera, but because I use my camera for my wedding photography business, there was no way in hell I was putting it in a kayak, even if it was protected by a dry bag. I just didn’t want to take that chance. So I put my phone and my Olympus Trip 35 in a dry bag and set off.

I had just brought my film camera out to take a photo when suddenly, a loon popped out of the lake in front of my kayak. I love the sounds of a loon and had heard them often, but I had never seen one so close. I snapped a quick photo of it with my Olympus Trip 35. I didn’t have to worry about aperture, shutter speed and I knew I already had it on landscape focus, so I just pointed the camera at the loon and snapped the photo.

By the time I put down my film camera and picked up my phone to take another photo, the loon had dove back into the depths and when it resurfaced again a few minutes later, it was too far away.

I had to wait another 3 weeks before I saw that photo, and it was even more magical once I saw the image developed.

So why is the Olympus Trip 35 such a great travel film camera?

Hopefully, by now I’ve convinced you that it is easy to use. The camera is lightweight and compact, plus it won’t accidentally take a photo if you’ve got it stashed in your bag. Plus, since it doesn’t need batteries, all you really need to worry about is making sure you have enough film!

So far, I’ve put four rolls of film through this camera and I’ve loved how it turns out every single time. The camera is so light, it fits in my waist bag, and makes shooting a breeze. I can’t wait to take this on my next photography adventure! Here are some sample photos from the Olympus Trip 35.

I’m pretty new to film, but I’ve absolutely LOVED this new app called Grainery. It’s Instagram-inspired but focuses solely on analog photography. It’s really new, the actual app for iPhone and Android is still in development, but the website works perfectly. And it’s free! Plus, the guy who is developing it is super grassroots and is planning to keep it ad- and algorithm-free.

If you are looking to upgrade to Grainery+, it’s only $3/month, which helps support the developer. (Not sponsored, just something I genuinely LOVE.)

If you love film photography, then what are you waiting for! Join Grainery and follow me @mywanderingvoyage. It’ll be fun!

I’ve launched a print shop!! After a couple of years of imposter syndrome, I finally launched my own print shop and I am stoked to share it with you!

You can hang up your favourite prints in your home, get a canvas print or even print on metal! Check out the Print Shop now!

Want to know when a new print collection drops and get exclusive discount codes? Sign up for the Print Shop list and you’ll be the first to know! 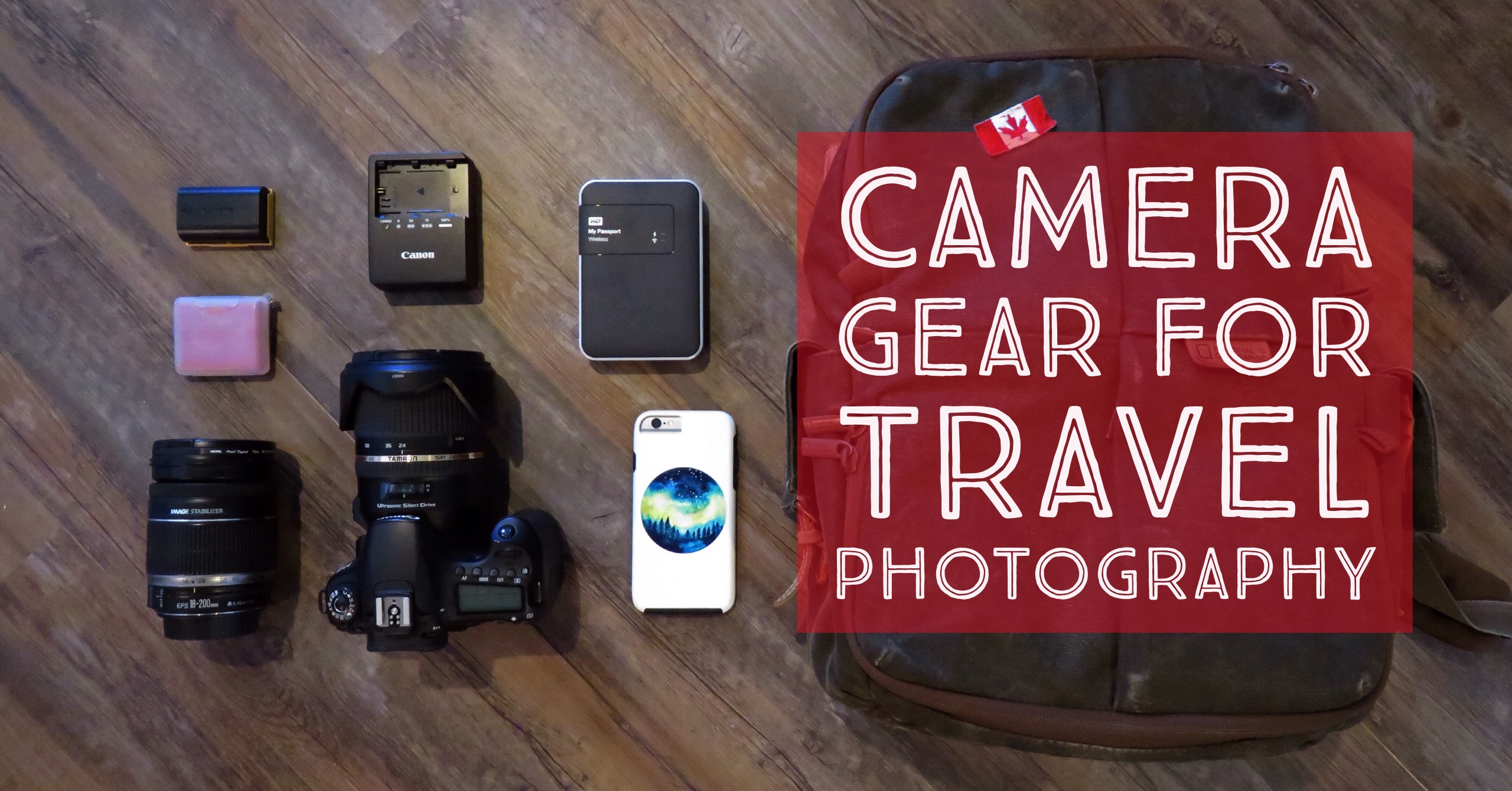 What’s in my camera bag? Camera gear for travel photography 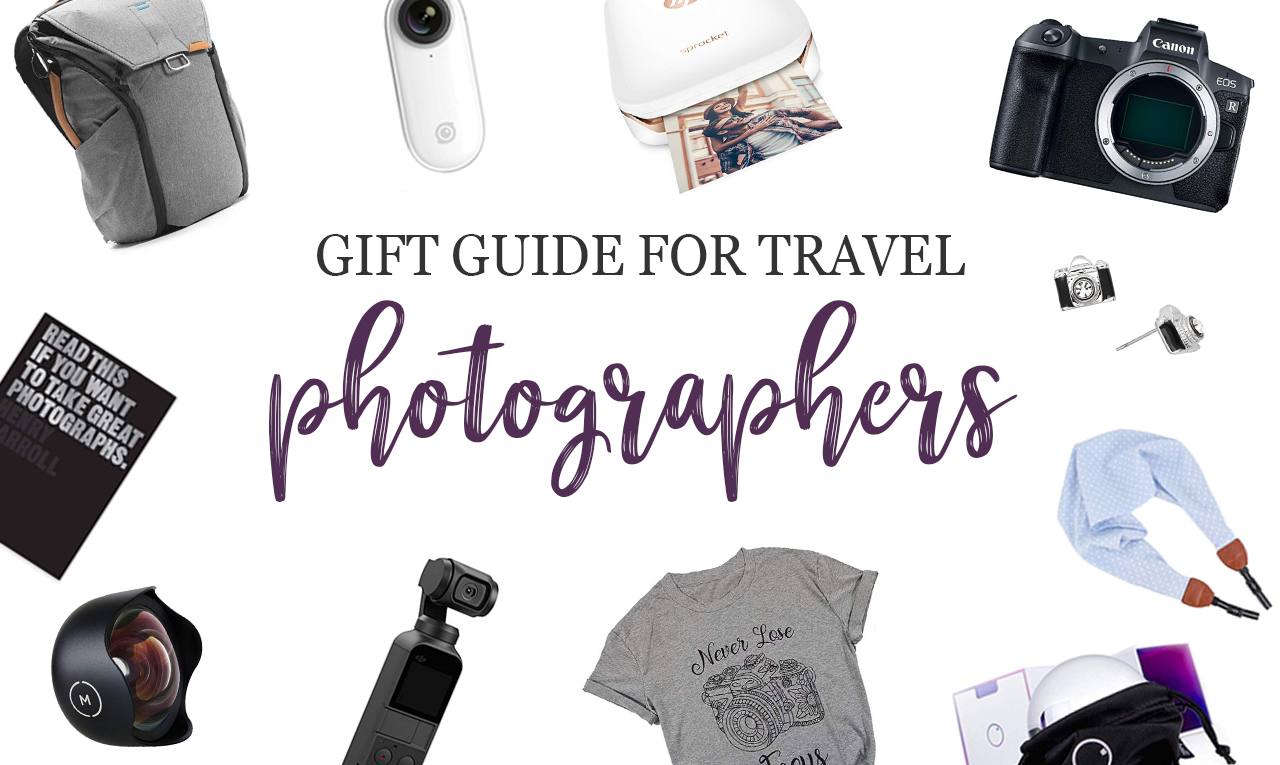 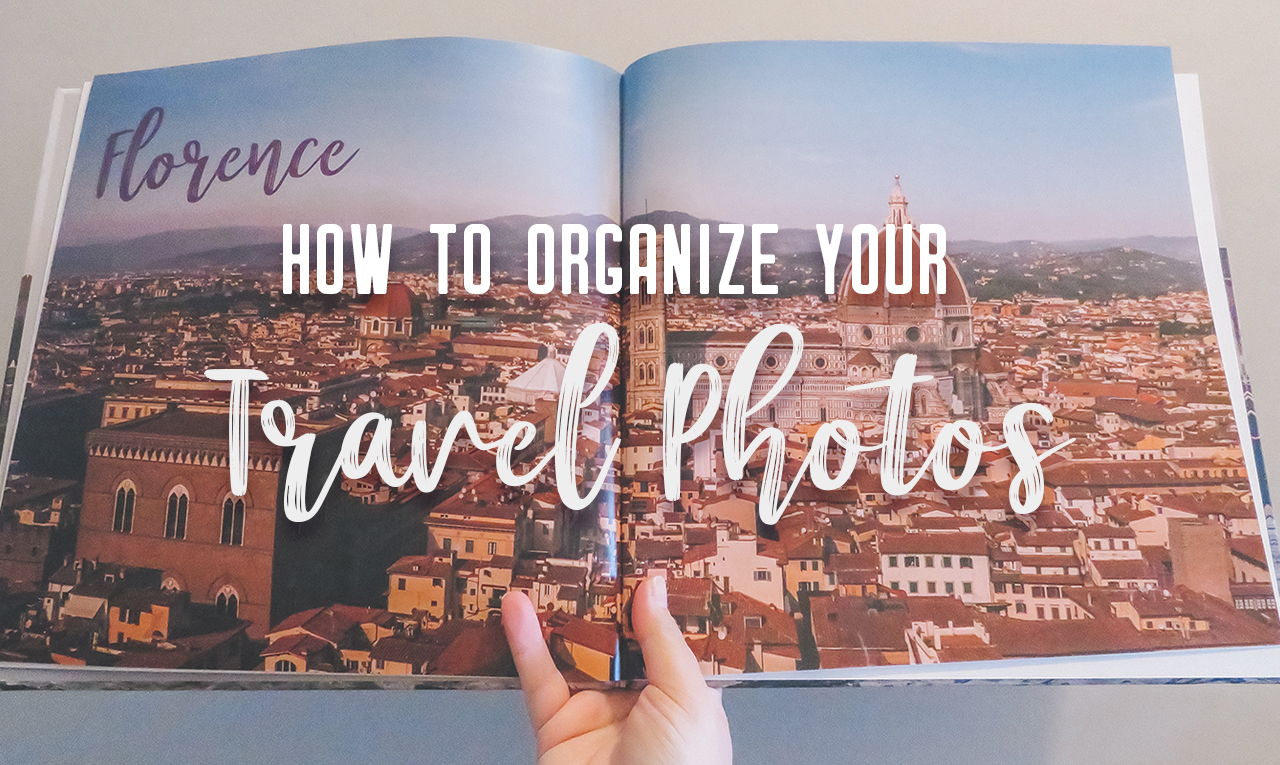