Why you have to visit Snaefellsnes peninsula in Iceland 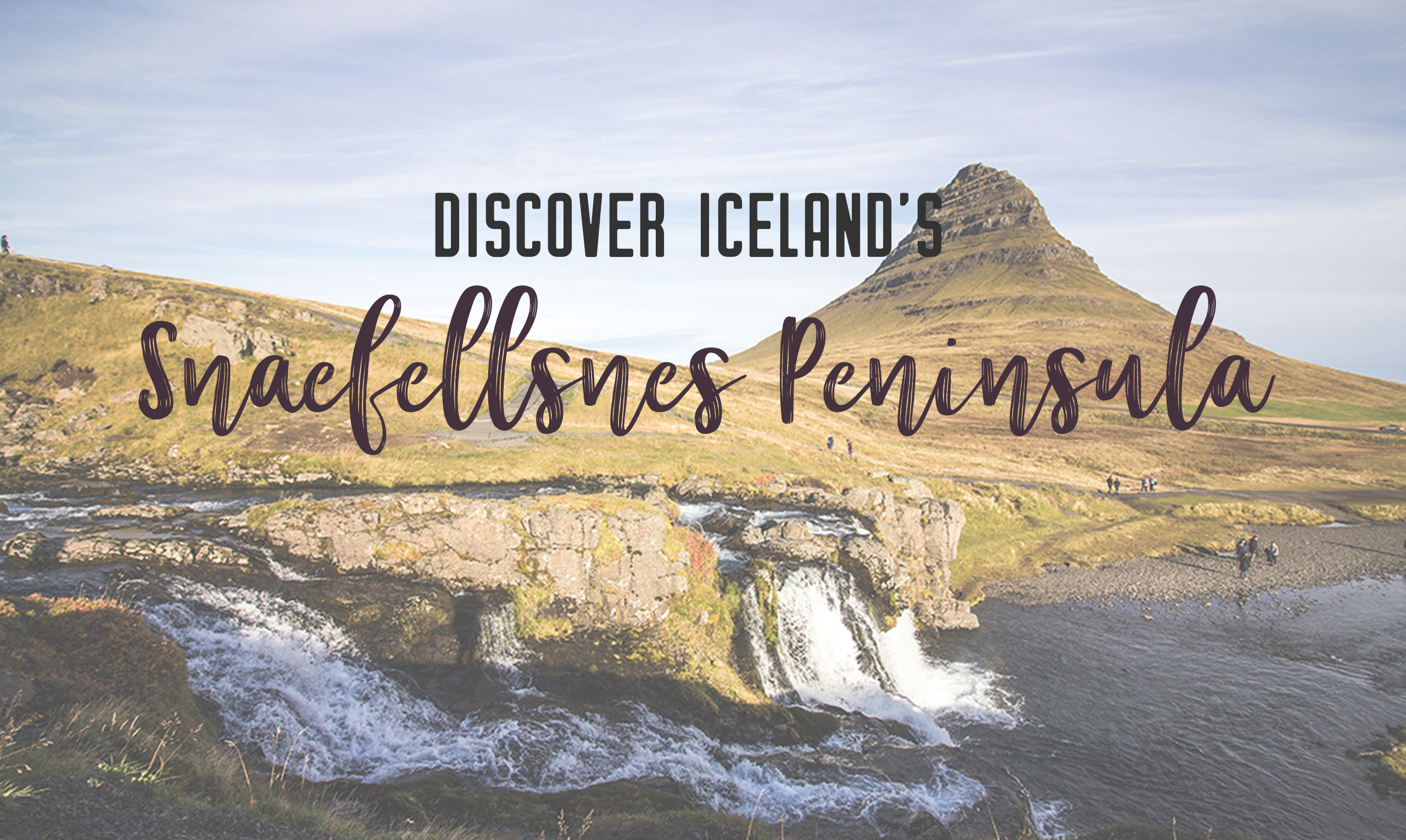 Only a day’s journey from Reykjavik, the Snaefellsnes peninsula is a wonderful place to explore the ruggedness that defines Iceland.

Snaefellsnes is a peninsula on Iceland’s western coast, jutting out into the North Atlantic Ocean. It boasts a rugged coastline, lava fields, a national park, mountains and volcanoes.

At the tip of the peninsula is the Snaefellsjokull National Park, a lava field surrounding the ice-capped volcano. The peninsula has a diverse landscape that allows visitors to explore the area that was made famous in two Icelandic sagas and Journey to the Centre of the Earth.

An easy trip from Reykjavik

Getting to and around Snaefellsnes is accessible with the comfortable roads, including 54 that circles the peninsula. Along the way are small villages and horse farms to stop and visit.

While there may be day trip tours to visit some of the top sights, we took our camper van, allowing us to spend as much time as we wanted at certain stops. We took two days to circle the peninsula, making camp at Hellissandur campground, which was open when we travelled in October.

Side note, this was our first experience with campgrounds outside of Reykjavik. There was no one at a front desk, so we were unsure how to pay. A guard comes around twice a day to collect the fee. The facilities were impressive for what we needed.

We even found a cat to befriend!

If you are driving from Reykjavik, just note there is a toll to use the tunnel near Hvalfjördur. The fee was 1,000ISK one way (Oct. 2017). You could also take the scenic route and fill your eyes with more Icelandic beauty!

Stops to make on the Snaefellsnes Peninsula

Here are some stops you should make on your journey around Snaefellsnes:

The first stop to take on a road trip around Snaefellsnes peninsula is at the Gerðuberg Basalt columns. Much like the giant’s causeway or the black beach columns, these hexagonal columns jut out of the ground, creating a wall just off the main highway. You can also climb to the top, giving you a 360-degree view of the landscape.

Another famous landmark of the Snaefellsnes peninsula is the Búðir church; a church painted black as the famous sands in Iceland.

The building isn’t old, but the land and idea of the church date back centuries. It was rebuilt in 1987 from the original church in 1703.

The sign near the church explains of a woman who fought very hard to have the church built after the parish at Búðir was abolished in 1816. In 1848, a new church was built with a quote of the door ring that says “This church was built in 1848 without the support of the spiritual fathers” in memory of her.

It is one of the oldest churches in Iceland, a must-see on any Snaefellsness Peninsula road trip.

Hellnar and its coastline

There’s a cafe here that offers a bite to eat with beautiful views over the water.

One of the coolest experiences on Snaefellsness Peninsula has got to be the Vatnshellir lava tube. It’s 200 meters long and stretches 35 feet underground.

To explore the tube, you must go with a guide. The entrance is accessible from the roadway, and you can take a peek into the underworld.

The national park makes up the entire tip of the Snaefellsnes peninsula, protecting the natural landscape from development. Iceland is incredible that way. The lands are lava fields surrounding the Snaefellsjokull volcano and glacier, one that book-lovers may recognize as being part of the novel Journey to the Centre of the Earth.

You can explore the more rugged areas of the National park through guides, but many of the top sights are easily accessible by car – or in our case, a camper van.

Driving through the park, it’s like driving on the surface of another planet. The lava rocks just up from the earth and are covered in moss that takes decades to grow.

On the coastline, the cliffs crash into the sea posing in different rock formations.

From atop the cliffs, you can see Lóndranger, rocky formations shapes by the unforgiving ocean surrounding Iceland.

These formations are what’s left of volcanic rock, continually eroding from wind and water.

There is an easy pull off within Snaefellsjokull National Park. There’s a short walk to the cliffside – then TADA the rocky crags, which in the summer are perfect places for birds to nest.

Easily one of the most photographed and recognizable locations in Iceland, Kirkjufell offers the best of both stunning mountainous landscape and rushing waterfalls that populate the Icelandic wilderness.

This area is one of the most beautiful locations on the Snaefellsnes peninsula. It is easily accessible from the road that circles the peninsula.

You can actually hike to the top of the mountain. But, again, a guide is recommended.

Map of the stops to make on the Snaefellsnes Peninsula

Q: What is your Iceland activity wishlist? 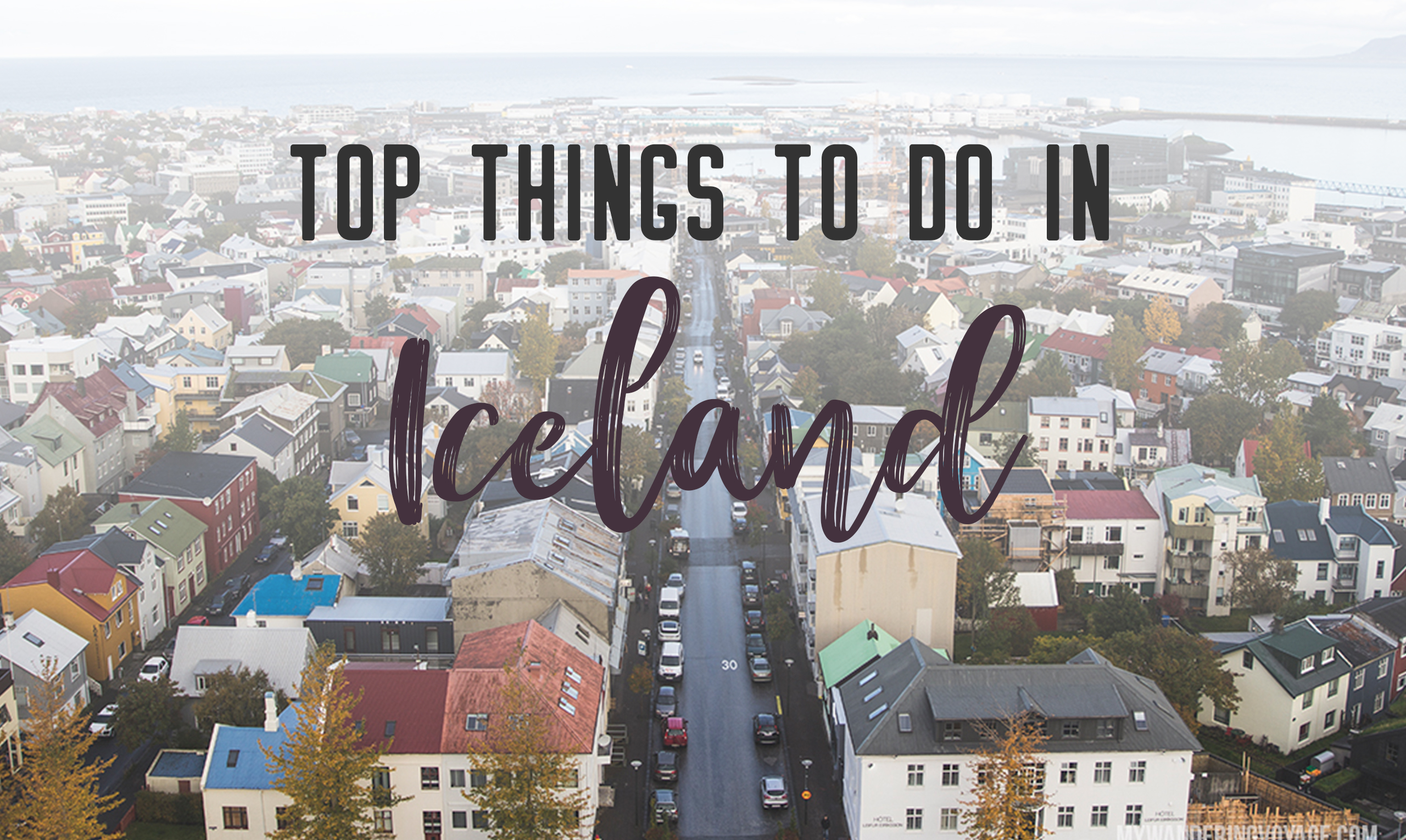 Top 12 things to do in Iceland 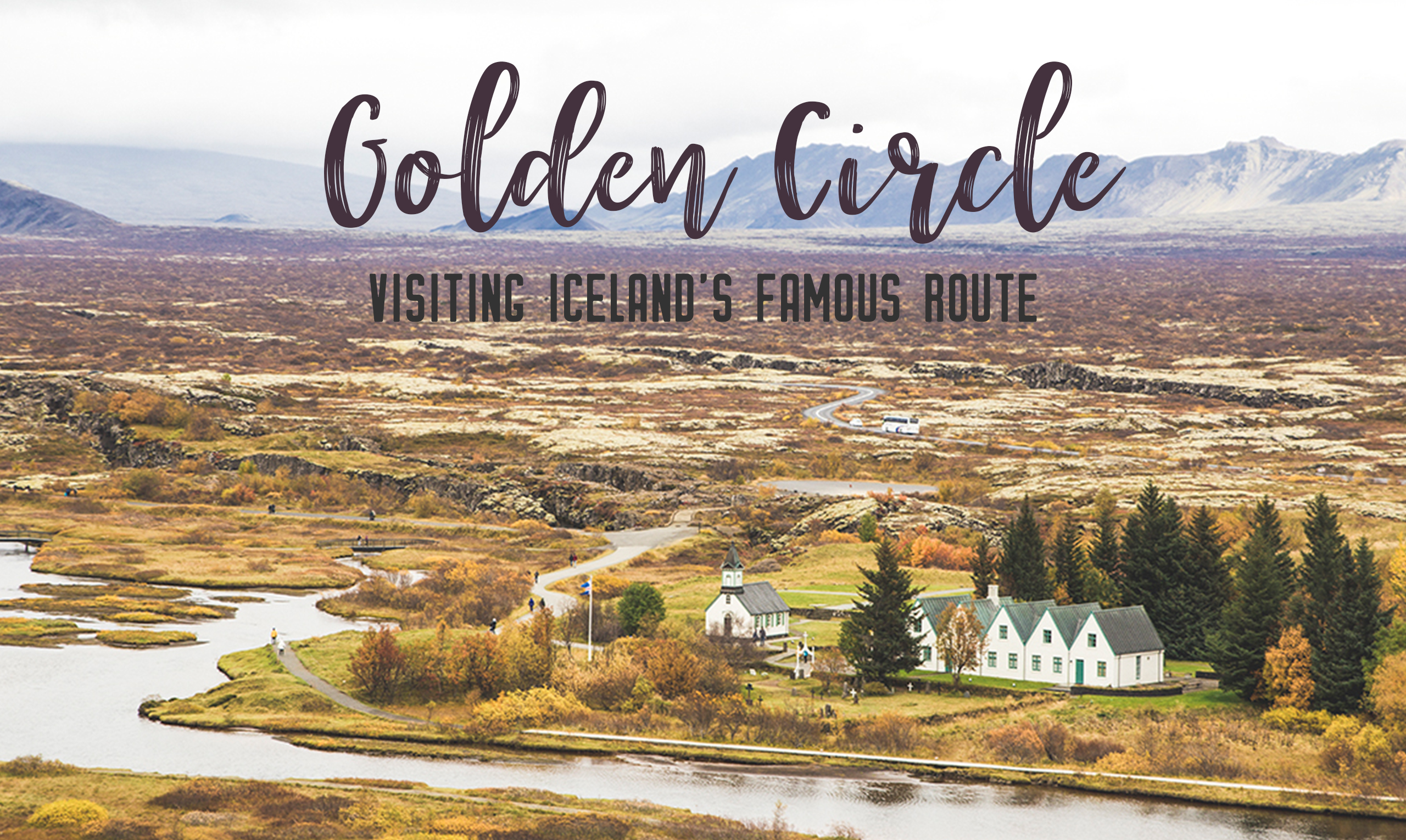 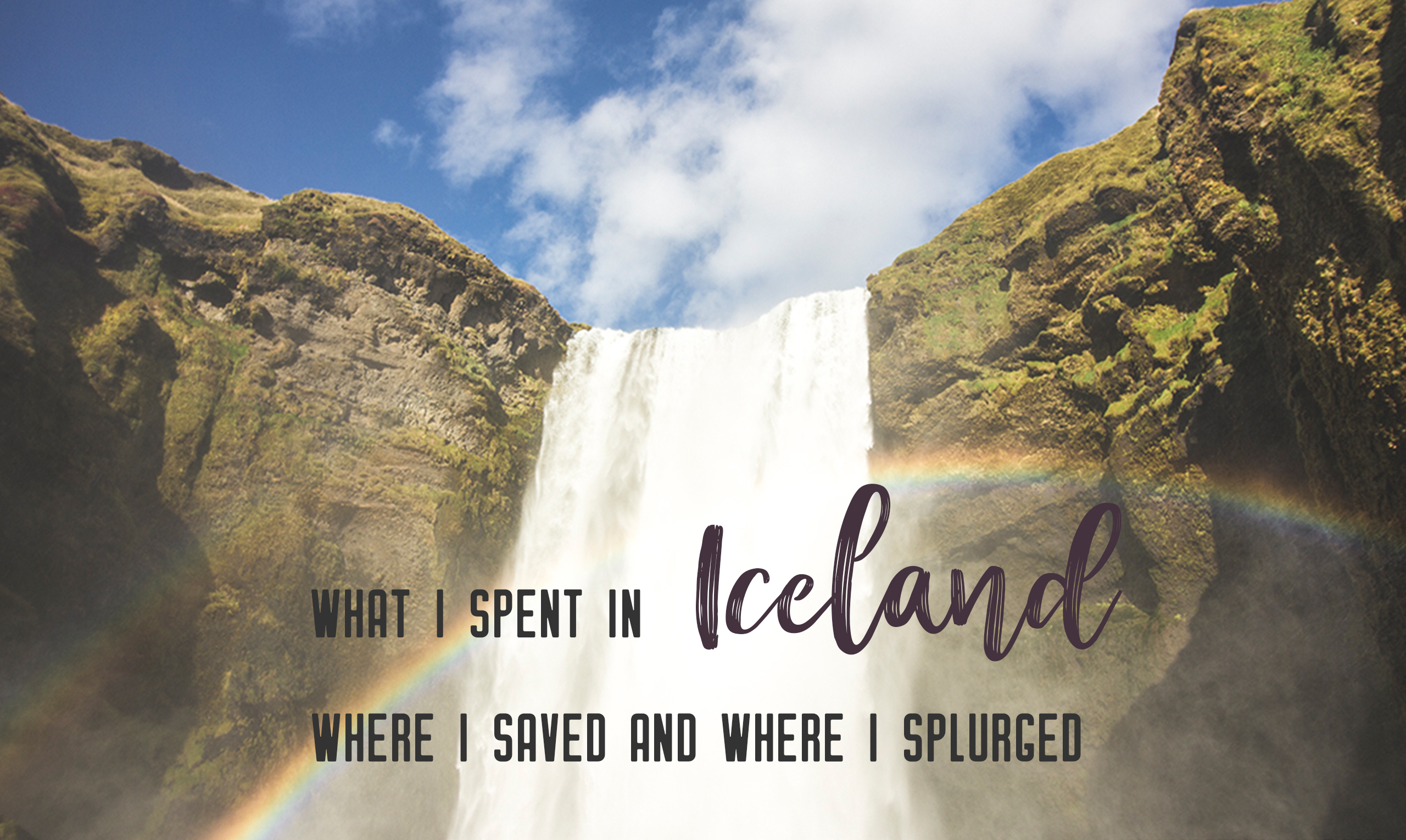